Particle Counters Tailored To Your Requirements

The range of sensors are available with different controllers giving you the same great performance with different communication, display, and control options. With the Pi range of controllers, you get everything that you need – and nothing that you don’t, without sacrificing the quality of measurement. Each sensor comes with a ‘clean me’ alert and can be run with a constant head weir or a flow meter, to maintain a constant flow.

The CounterSense can be coupled with turbidity and differential pressure sensors and offers on-board PID control of automatic backwash and can provide data logging and optionally remote access via the mobile phone network such that you can have your filtration expert in your plant wherever they are in the world. The CounterSense is possibly the most advanced online particle analyser in the world.

The FilterSense is designed for multi-point monitoring of filter banks, lowering the cost per point with up to 15 particle analyser sensors.

Other applications for Pi particle size counters include:

Particle Counters in the Prevention of Cryptosporidia Outbreaks

Improvements in water treatment have greatly reduced the risk posed by possible Cryptosporidia outbreaks following well published outbreaks around the world in the 1990s and later. As part of these improvements most filters have been fitted with turbidity meters that are great at picking up coagulation failures. In some regions filter banks have also been fitted with Particle Counters as they have proven to be better at picking up the initial stages of filter breakthrough or ‘channelling’ (where the water meter finds a way through the filter media without being filtered).

Using Turbidity Meters AND Particle Counters on the outlet of a filter not only provides an indication when there are more small particles (turbidity) but also when the larger Cryptosporidia size particles are coming through (particle counter).

Improvements in technology now means that a filter bank can be fitted with particle counters for a similar price to turbidity.

In most Cryptosporidium outbreaks there has been a failure of both coagulation and filtration. If coagulation fails then un-coagulated particles can pass straight through a filter. A turbidity meter would pick this up and show the operator that there was something wrong.

If, however, the filter starts to pass large, Crypto sized particles, or to break down, or to ‘channel’ (a channel opens in the filter from top to bottom) it is unlikely that this will be picked up by a turbidity meter, but can clearly be seen with a particle counter.

In the past, to install a bank of 8 filters with a particle counter would have meant a capital cost of approximately £32,000 which has been a stumbling block for many. Now Pi has made a multipoint analyser providing the same functionality for approximately £18,000 taking away much of the price objection.

Particle Counter Vs Turbidity… Which One?

Turbidity Meters are more sensitive to smaller particles which are present if coagulation fails.

Particle Counters are more sensitive to filtration failures.
So which do you need? You need both.

Why not contact us and see what we may be able to do to help you reduce your risk of a Cryptosporidia outbreak.

Focus Ons are a series of short articles distributed by email providing technical information regarding instrumentation, process measurement in potable, waste, process and pool waters. If you would like to join the mailing list, please contact us.

You probably know that Particle Counters are really expensive, complex to run, give out too much information and have to be sent-off for re-calibration? NO LONGER! Particle Counter technology has come on in leaps and bounds in the last few years! Did you know that…
…the price per point can often be even lower than turbidity?
…calibration of a particle counter can now be done easily on site and by the customers?
…a particle counter can now give a single ‘ppb’ output (as well as size and count information)?

Working closely with Chemtrac Inc. one of the worlds leading particle counter sensor manufacturers, Pi has developed a stunning range of Particle Counters for the online measurement of particles in water.

Nearly every filter used in portable water treatment has a turbidity meter monitoring the outlet. Turbidity is a great tool for measuring the cloudiness of the water but it is only telling you half the story!

Filters are typically backwashed based on time and pressure differential.

Each time a filter is backwashed it involves significant cost, both financial and environmental. When filters start to break down they pass larger particles first and these are not seen by turbidity meters. Using a particle counter to control the backwashing of filter could lead to significant cost saving and better water leaving the plant.

"The support from Pi and its partners is superb. They go above and beyond to ensure that, not only is their equipment perfect but that the process is working great too. Five Stars!"

Everyone at Pi goes out of their way to be supportive and timely. Their expertise is unchallenged and I am very happy to endorse them as a quality supplier.

Servicing customers is much more than just solving problems or addressing complaints and Pi does that very competently with technical and quick efforts providing a good experience. Process Instruments (UK) Ltd. (Pi) is a global supplier, providing water analyser instrument solutions since 1998. With offices, a laboratory and new manufacturing facilities in Burnley (UK), with subsidiaries in Ireland and France and a company representative in China, Pi has a growing reputation for innovation with customers in over 50 countries, across 6 continents. 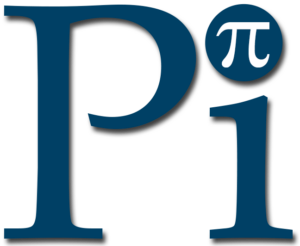 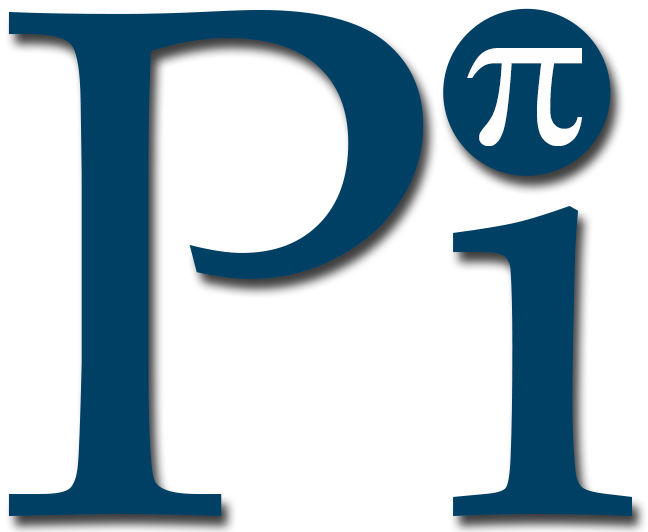